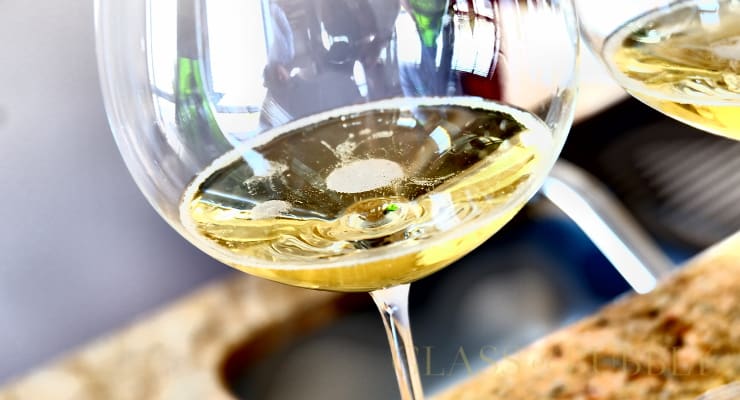 Will Germany be the new Champagne?
Probably not, Champagne will always be the Champagne, which just cannot be copied in
any other region of the world. But, in the last 10 years, the quality of German Sparklers has
improved tremendously. Many vintners have put huge efforts and enthusiasm into
producing the best ‘German Winzersekt“’ever and many of them now offer amazing
qualities. Moreover, the number of high-end producers is increasing rapidly, so one really
needs to start taking Sekt seriously.

Just recently, the German Wine Institute declared 2019 as the Year of the German Sparklers.

When did the Sekt revolution start?
In the 1920s, the term ‘Sekt’ used to stand for high quality sparkling wines, which rivalled
the Champagnes. Nowadays, however, you will find the majority of Sekt produced as cheap
sparklers below 5 Euros. Because these are classified as ‘Sekt’ as well, the whole
sparkling wine industry in Germany has earned a relatively poor reputation. But things are
changing…

Starting in the 1990s, a few pioneers and visionaries took on the task to produce more
complex, expressive Sekt that shows the potential of grapes grown in Germany, using the
know-how of Champagne production in their cellars.

Take, for example, Volker Raumland (Sekthaus Raumland) in Rheinhessen – he was one
of those first Sekt producers to change the Sekt production from scratch – taking a new
approach towards high quality, terroir driven Sekt. He started to select the proper terroir
and hand harvesting only healthy and ripe acidity balanced grapes to ensure that only the
best grapes are used for the base wines. He implemented cellar techniques like gently whole
bunch pressing avoiding maceration times as well as using only the Cuvée for the production
of his premium sparkling wines.

The likes of Schloss Vaux, Sekthaus Solter or Sektkellerei Bardong, all nestled in the
Rheingau, have also worked on high quality and characterful sparkling wines. In the South of
Germany Privat-Kellerei Reinecker has been doing the same.

A New Generation
In 2013, Mathieu Kauffmann’s move to leave his position as Chef de Cave at Champagne
Bollinger to take on the position as Cellar Master at Weingut Reichsrat von Buhl (Pfalz)
drew lots of attention. Already his first releases – like the Riesling Sekt 2013 – have been a
success in the media! They combine both worlds – a very unique house style with a bit of the
Champenoise.

High quality standards
Today, these wine producers focus strongly on creating the best possible base wines –
special vineyards are chosen for the sparkling wine production, and only the best grapes are
picked. In addition, assemblage is commonly used to create the best cuvee from base wines
that are fermented and/or aged in stainless steel or oak. Of course, only the traditional
method is the method of choice. Some cellar masters allow their wines to achieve a finesse
and a complex aromatic through extended lees ageing, whilst others focus on the elegant and
fresh expression of the grape variety used. Germany´s Sekt follows not only a single style –
there is a refreshing diversity.

In the past, it was often announced that “the time is right for the real German Sekt” – and
now, I would agree – it finally is. Prost!