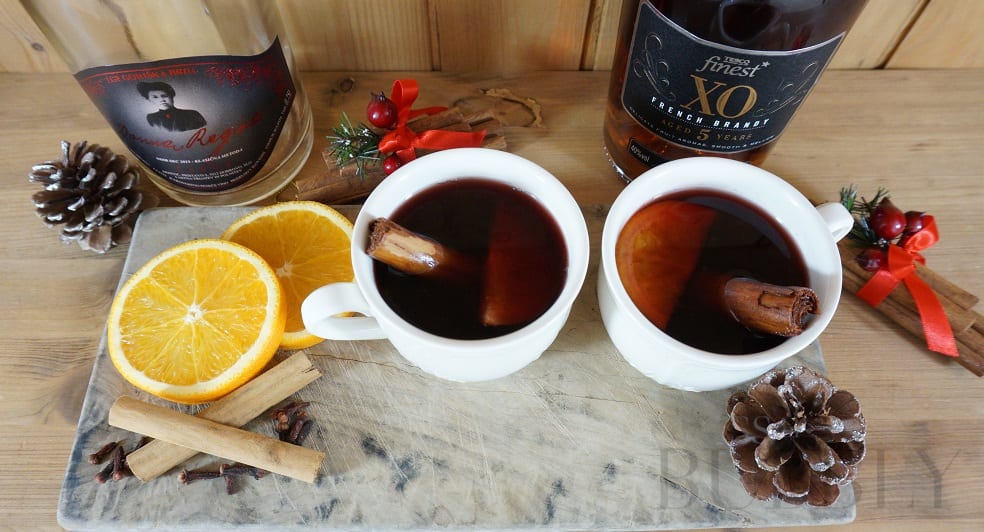 It’s now the time of year where you just want to sit down in front of an open fire and enjoy the evening with a fine glass of Mulled Wine, but this year, why not try adding a little twist to the traditional Mulled Wine, by making it with a Sparkling Red instead.

Mulled Wine is also known as Spiced Wine, it’s usually made with Red Wine and various spices and is severed hot or warm.

The first time Wine was recorded as being spiced and heated was in Rome during the 2nd century, they would heat the wine to help defend themselves against the cold winters, as the Romans ended up conquering most of Europe, so did their Spiced Wine, spreading across their empire.

Tasting Notes – “Dark red berries on the nose. A sweet taste of red berry fruits and spices. A Bronze Medal Winner in the Hint of Spice Category at The World’s Finest Glass of Bubbly Awards 2019.” How To Make A Sparkling Red Mulled Wine Aroma – “Cinnamon, orange and a touch of honey on the nose.”

Taste – “Although it doesn’t have its bubbles, you can still tell its Sparkling Red Wine, warm red berries, honey and orange, with a definite hint of cinnamon and spice with a gentle kick from the Brandy.”

This was a very nice twist on the traditional Mulled Wine.