Luxurious Restaurants with an Ambience that Inspires Champagne Lovers 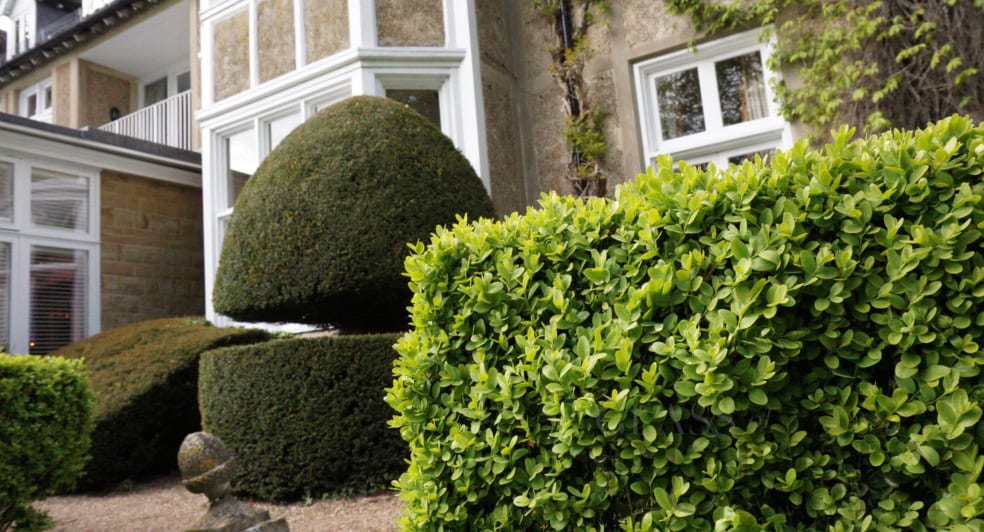 There are many occasions which can spur the desire to pop open a bottle of Champagne or bubbly and enjoy the classiest of beverages. Sometimes, it’s celebrating a special occasion and other times Champagne is needed to complete an evening of decadence. But, some people don’t go out with the intent to indulge in some bubbly and would simply like to enjoy a nice meal out at a luxurious restaurant. Sometimes, however, these people get so wrapped up in the splendid ambient of an incredible venue that Champagne becomes a necessity of the evening. The most luxurious restaurants can forge new Champagne lovers as well as appease those who have come out for a nice evening meal. These are the restaurants that boast bubbly-demanding atmospheres.

Located in Covent Garden, London, Clos Maggiore is one of the most famous restaurants in the world. Flowers drape the ceiling of the stunning interior, forging one of the most memorable venues anyone will ever visit. As you may infer from the floral decorations, Clos Maggiore boasts an atmosphere of romance and was voted the most romantic restaurant in the world. As well as this, the French-influenced menu has received three AA-rosettes since 2008. With the most romantic restaurant setting in the world and a sublime menu, a visit to the Clos Maggiore wouldn’t be complete without a glass of bubbly. The restaurant sees their drinks offering as a vital part of the experience and has been awarded four consecutive Grand Awards for their wine selection. Their drinks menu is complete with a sumptuous range of champagnes and sparkling wines, including those from Oceania, South Africa, North America, and Mediterranean Europe. Of course, there is a fine selection from France as well, including Alsace, Loire Valley, Savoie, Languedoc Roussillon, and Corsica.

For an evening of luxury, where better to go than the region that created the world’s most famously luxurious tipple. Champagne is full of restaurants established to enhance the enjoyment of Champagne with fine food. According to Oliver’s Travels’ best foodie experiences in Champagne, Café du Palais in Reims, France, provides the ultimate experience of opulence in the region. The décor is one of the major draws for patrons, with the stained-glass ceiling and artwork-laden walls creating a classic scene which befits a menu filled with French classics. You become entrenched in the classic living of the Champagne region while indulging in the fineries that France is known for so, to complete the experience, you must dabble in their most famous export. The Café du Palais drinks menu is something to be marvelled, with around 20 different bottles of Champagne on offer, including Gosset Great Reserve, Deutz Brut Classic, Jacquesson, Pol Roger, and Widow Click Card Yellow. The rest of the wine menu features many options of Pinot, Chardonnay, rosé Champagnes, vintages and special cuvées, such as Krug Great Cuvée and Philipponnat Clos des Goisses 2001.

Nowhere in the world screams the high roller, classy lifestyle like Las Vegas, Nevada. Whether it’s the chips being thrown down on casino game tables or the exclusive worldly experiences that have all been bundled into Sin City, it is a truly exciting location. One of the most luxurious restaurants is the famed Restaurant Guy Savoy. Located in the Augustus Tower, seating in the pristine venue can overlook the greatest sights in Las Vegas. Overseen by Michelin-star chef Guy Savoy, his restaurant is perfectly designed to immerse visitors in the classy French ambience. According to Betway’s top restaurants for gamblers list, members of staff are forbidden from putting out flowers or wearing perfumes so that the aroma of the exquisite cooking isn’t masked. In such a classy venue aimed at bringing a once-in-a-lifetime experience, one would expect the drinks menu to be as privileged as the food. Restaurant Guy Savoy features one of the most extensive offerings of Krug Champagnes in the USA. As reported by Eater Las Vegas, the Krug Chef’s Table at Restaurant Guy Savoy is one of only ten dedicated Krug spaces in the world.

Following the success of its sister restaurant in Farringdon, London, restauranteur Francois Guerin decided to open La Ferme Primrose Hill – also in London. Their five-course menu changes monthly, with the décor and set-up presenting the perfect setting for regular social outings that deserve a touch of class. The food comes in the form of a rustic bistronomic concept and features many classic and modern French dishes. The first restaurant and delicatessen deliver a much-loved setting as it is, but La Ferme Primrose Hill features an elegant Champagne Deutz-sponsored mezzanine lounge. After enjoying a delicious meal, the social ambience of La Ferme invites you to take to the Deutz Champagne Bar to indulge in the brand’s finest creations. Champagne can top off an enjoyable evening, and there’s no place more relaxing to do so than on the sofa seating of La Ferme’s Champagne bar. When it comes to Champagne, Champagne Deutz sits as one of the very finest and is able to entice even the newest of Champagne sippers. In 2017, the Champagne Deutz Blanc de Blancs 2010 was announced as the World’s Finest Glass of Bubbly, making the venue incredibly appealing to anyone who wishes to enhance their evening of luxury with some bubbles.

From London to Las Vegas, to Champagne itself, many luxurious restaurants boast an atmosphere that simply invites people to enjoy the finest of beverages. When it comes to classy venues that suit the indulgence of Champagne, these four stand as some of the very best.

Content shared by this account is either news shared free by third parties or sponsored (paid for) content from third parties. Please be advised that links to third party websites are not endorsed by Glass of Bubbly Ltd - Please do your own research before committing to any third party business promoted on our website.