Has Prosecco Now Reached the ‘Peak’ or Hasn’t the Bubble Yet Burst? 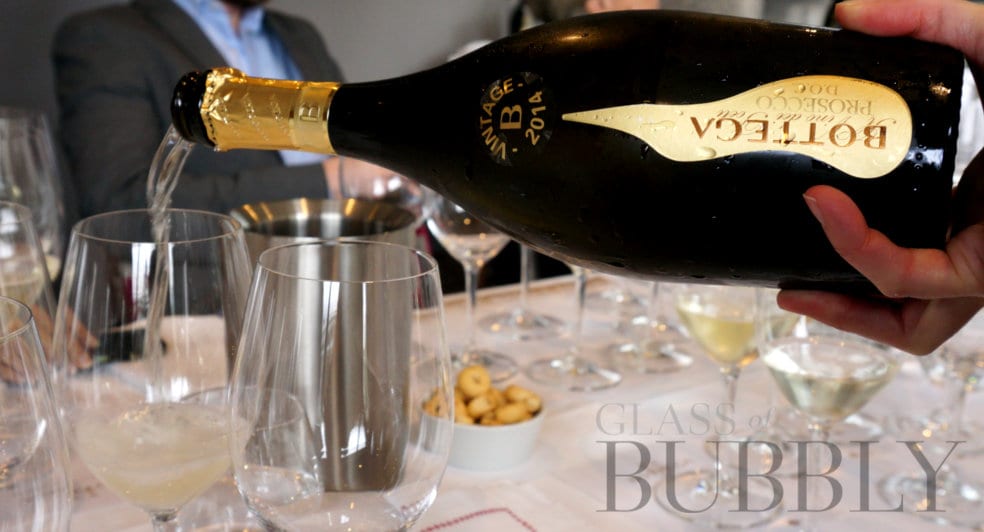 Founder of Bottega Spa offers a new perspective on the claims that the UK has reached ‘peak Prosecco’ and shares his thoughts on why quality is of utmost importance to the category:

It has been widely reported that the UK may have reached ‘peak Prosecco’, but, according to Sandro Bottega (owner and managing director of Italian winery and distillery – Bottega Spa), we’re set to enter a new era of Prosecco premiumisation.

At a vertical tasting event that took place in London today, Sandro Bottega shared his thoughts on the future of Prosecco and why the Prosecco bubble certainly hasn’t burst. 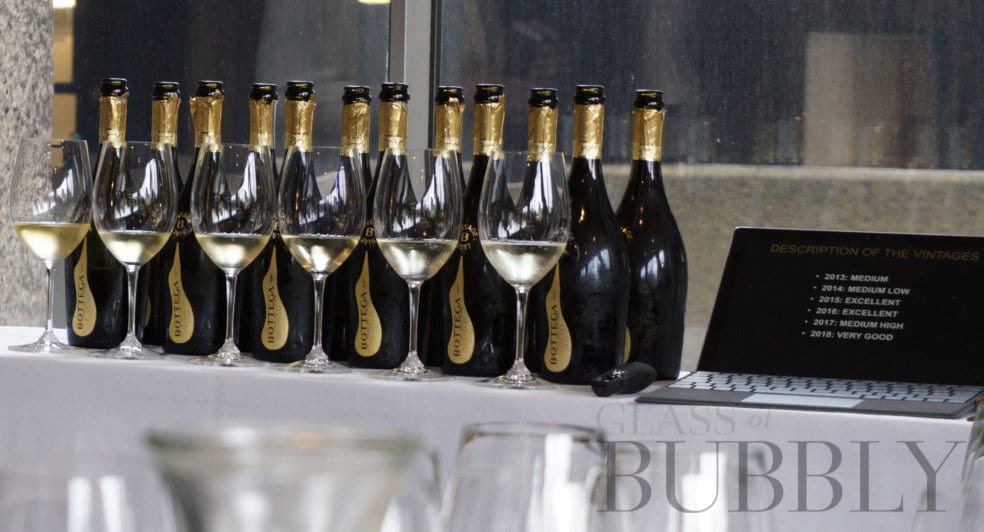 For me, after having enjoyed the wonderful run through the Prosecco available with Bottega, maybe it is the case that Prosecco has only really just began its presence here in the UK and so much more is to be uncovered – Just how aware are we that the cheaper and more basic Prosecco we are used to via promotions at everyday supermarkets is only the beginning of a journey that those who love this iconic name in sparkling wine. There is so much to be explored and discovered now that Prosecco is well and truly on the scene.” Christopher Walkey

After category growth slowed to the smallest increase in sales since 2011, reports have suggested that Prosecco may have fallen out of favour with UK consumers. But Sandro has refuted these claims, stating that the sparkling wine will continue to thrive and that consumers are looking for higher quality products than ever before. 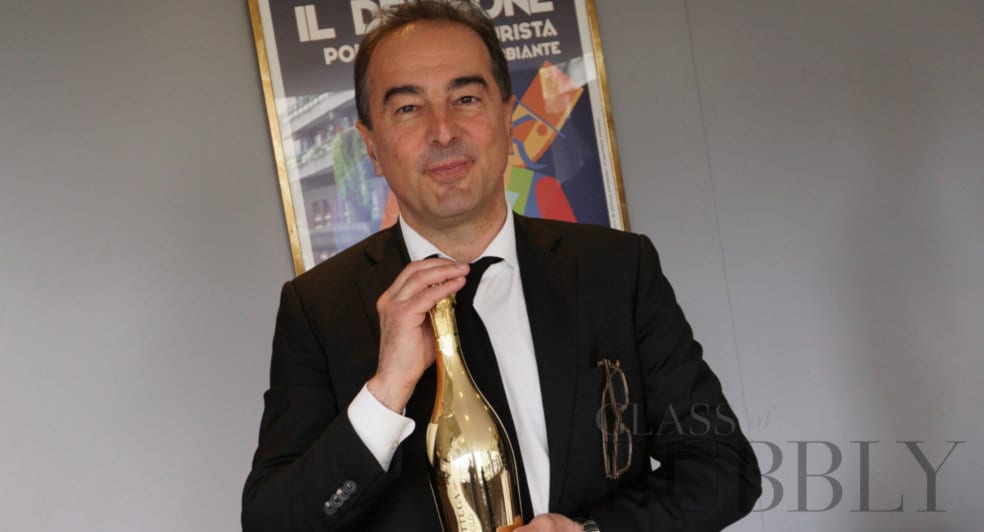 Sandro also expressed his concerns about the potential expansion plans for the cultivation area within the Veneto region, stating that this could destroy Prosecco’s positive image, which has been built on decades of hard work and traditional winemaking practices.

At the vertical tasting event, Sandro set out Bottega Spa’s strategies in driving value and depth into this ever-growing category and identified the growth opportunity available for producers who are prepared to focus their attention on quality:

Bottega Spa has responded to consumer demand by expanding its premium Prosecco offering, with a focus on quality over quantity. Examples of these wines include the brand’s new Bottega Ancestral and its elegant Bottega Gold. This premium focus has also been reflected in the brand’s wider range, in particular with the launch of the Bottega Rose Gold, which has seen double-digit sales growth as pink hued wines continue to surge in popularity within the UK.

Sandro Bottega said: “Prosecco is one of the UK’s most popular drinks, which can in part be attributed to the price some producers are selling it for, but it is also an extraordinary wine that owes its value to its limited availability within the region. At Bottega, we are not favourable to the expansion of the cultivation area, which places a focus on quantity over quality. Instead, we see growth in the category coming from a new era of premiumisation.

We have therefore focused our attention on the launch of a new, higher standard range of wines that highlight the typicality of the grape and the unique characteristics that can only be found in quality Prosecco.”