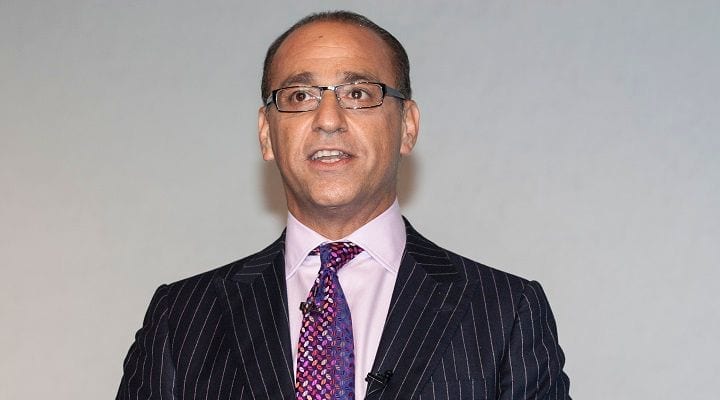 We’ve already have had increased interest in our online concept and from the hive of activity caused on the evening of winning, we were contacted by a TV celebrity who wanted to feature in our industry magazine… All good news.

Theo Paphitis runs a weekly competition on Twitter for small businesses every Sunday called Small Business Sunday #SBS. To enter you need to tweet him @TheoPaphitis and describe your business including the hashtag #SBS between 5- 7.30pm.

Each week Theo Paphitis then reviews and chooses his favourite six who he then re-tweets to his followers, over 400,000. Small Business Sunday, shortened to the hashtag #SBS on Twitter, was created by Theo Paphitis in October 2010. Theo is best known for appearing on Dragons Den. He is Chairman of Ryman Stationery, Boux Avenue and Robert Dyas, as well as joint owner of Red Letter Days.