Crémant; An expression of France 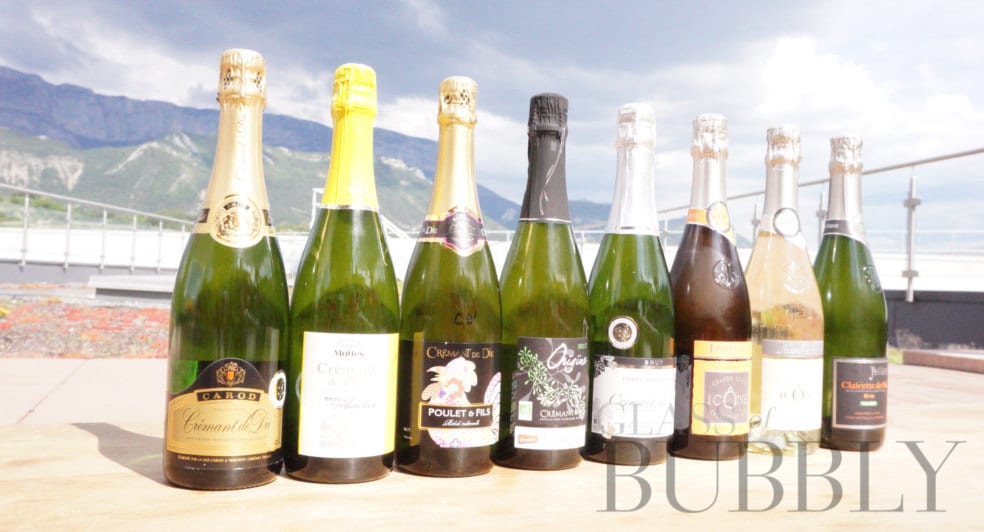 Though in the shadow of the country’s most famous wine region, Champagne, there is still so very much to celebrate for France’s somewhat forgotten sparkling wine region of Crémant.

Boasting over 10,000 hectares of vineyards and set out within varied regions of rich land across the country so to give a diversity in flavours, Crémant has a very big potential to grab the attention of sparkling wines lovers of the UK. Currently Champagne and Prosecco lead the way in sales though recent reports show that Cremant sales in the UK are up and at around 4 million bottles a year which is still though a very low figure compared to say Champagne who exported around 26.8 million bottles across The Channel. The positive news though is that we love our fizz in the UK with reportedly 165 million bottles sold.

Many will know of Bordeaux, Burgundy and Alsace that are world famous for their still wines and rightly so, though each of these regions also have Crémant producers along with Die, Jura, Limoux, Loire, Savoie and also an appellation just outside of France in Luxembourg.

Many famous traditional method sparkling wine regional names such as Franciacorta, Champagne, Trento, though offering splendid quality labels themselves, will concentrate on one main geographical area whereas Cremant gives great diversity thanks to the variation of influencing factors such as terrior and climate. 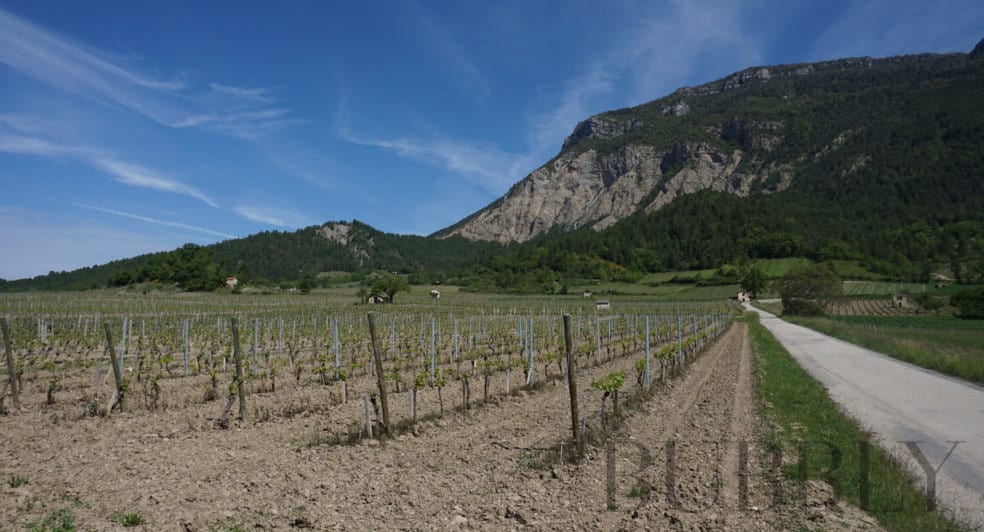 Mountains and Vineyards of Die

My recent trip was to the Die appellation located in the vallée du Rhône region and just 1.5 hours drive south of Lyon St Exupery Airport. Travelling through the region you can sense that the land holds tremendous richness thanks to The Drôme river and the very impressive Vercors Massif mountain range. The land is a vibrancy of green fields and forestry with character villages and towns delicately positioned and each offering charm and tranquillity. Here France is still very much France as many will know it for, the lazy villages with street markets and old fashioned cafes, a beret or two can be spotted amongst the senior gentleman sipping their early afternoon coffees and Pastis whilst playing cards. 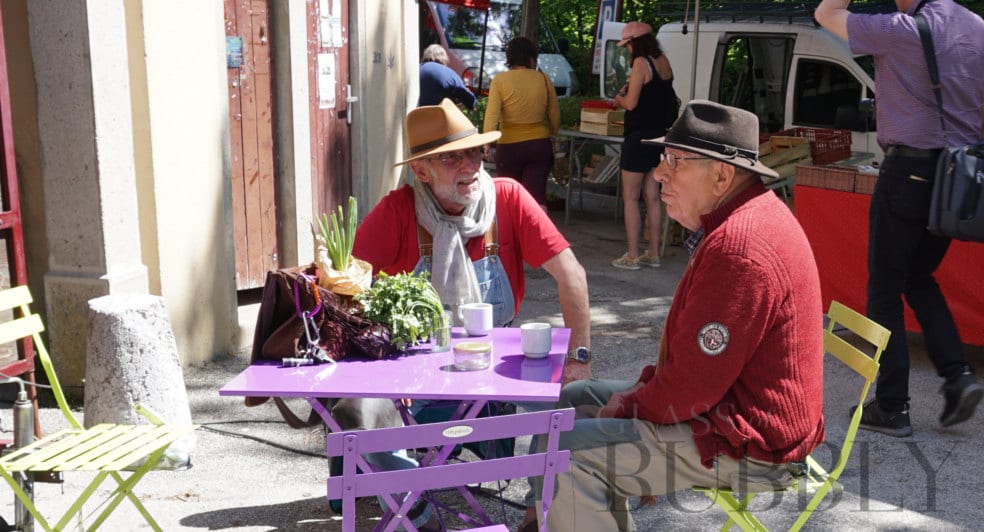 What exactly is Crémant?

The wines from these regions are all traditional method (same as Champagne) and each will be classified to the region of the appellation that they are produced.

A much sweeter option and uniqueness in production method in that fermentation occur within the bottles. Produced in and around the town of Die and using only the the grapes of Muscat Blanc à Petits Grains (75% min) and Clairette (25% max).

So, why should you look to explore Crémant?