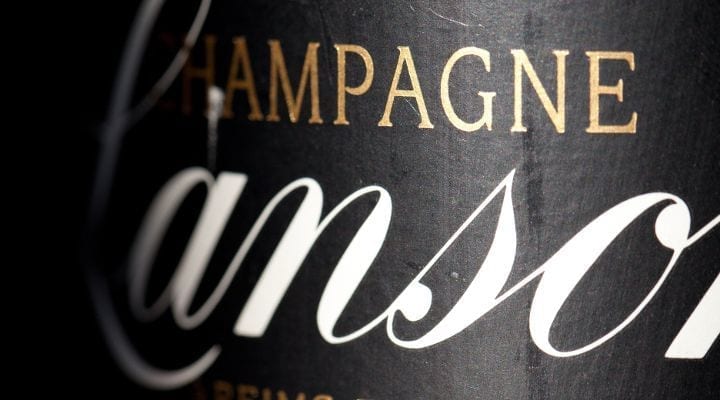 A famous Champagne brand and holding one of the longest histories, Champagne Lanson boasts a wide selection of awards and achievements to include holding a Royal Warrant given by Queen Victoria as an official supplier to the Court of England which they have retained ever since.

Founded back in 1760 by Francois Delamotte, Champagne Lanson took it’s name in 1828 after a partnership between Nicolas-Louis, a Knight of Order of Malta, who succeeded his father Francois as owner of the business, and Baptiste Lanson took place.

Champagne Lanson can be found in the capital city of Champagne, Reims, and remains a family run business (Boizel Chanoine Group). Many will recognise and associate Lanson with Wimbledon and enjoying with strawberries and cream, a contract which has been in place now since 2001 (it though holds a long standing 40 year plus relationship with the All England Lawn Tennis Club). It also holds sponsorship for Polo in the Park and stage sponsor with Royal Shakespeare Co.

Lanson remains loyal to traditional Champagne making methods and will rest bottles in their cellars for at least five years before releasing them to sell. A global network of famous venues and occasions across the globe will serve Lanson, many supermarkets will store their wines many international awards for wine have given them top marks and wine gold medals:

Their range of labels include classic, extra age, noble cuvée, vintage and exclusive – Their annual sales are around 4 million bottles with their most popular purchase being their Black Label Brut NV.