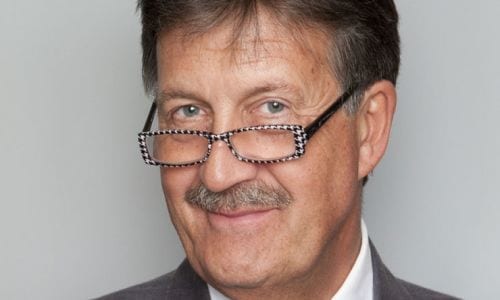 Tim is an antiques expert and television presenter. He was a director of Sotheby’s, one of the world’s oldest auction houses and is best known for presenting the daytime programme Bargain Hunt from 2003 until 2015.

Tim first started appearing regularly on television in the early 1990s on Antiques Roadshow. He was a regular expert appearing on The Great Antiques Hunt with Jilly Goolden, which also included two Christmas ‘specials’ when Tim appeared with June Whitfield and Pauline Quirke.

In the mid 1990s, he became a co-presenter on the BBC2 programme The Antiques Show with Francine Stock and Fiona Bruce.

Where’s the most memorable place you’ve enjoyed a Glass of Bubbly?

I have been lucky enough to be in many places with memorable Champagne moments but most recently, I was invited to stay at Napoleon’s house on the island of St Helena and slept in the General’s Quarters at Longwood  where I raised a glass to toast the bicentenary of his arrival on the island.

Which is your favourite Champagne or sparkling wine?

Definitely Bollinger which has a long history of connections to Great Britain. On the Ile de Re last year the MD of Bollinger Etienne Bizot generously plied me with his product and ever since Bollinger has been my favourite!

What does Champagne mean to you?

The joy of Champagne is that it is always a treat and for me in equal measure it means success, celebration, romance and great company which provide the ideal excuse to drink it.