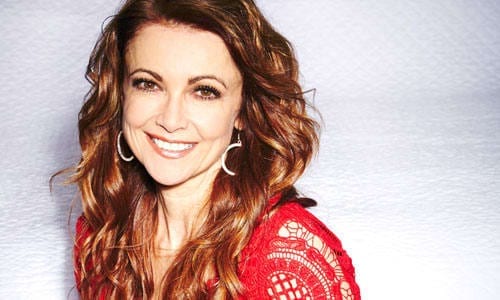 Emma is an actress and writer, best known for her roles in General Hospital, The Colbys and Dynasty. She has starred in films including Delirious and The Shrimp on the Barbie and lots of TV series such as Holby City, Doctors and Models Inc.

Emma was awarded the MBE in the 2016 Queen’s Birthday Honours List for her services to seriously and terminally ill children. She is the co-founder of the Starlight Children’s Foundation.

Where’s the most memorable place you’ve enjoyed a Glass of Bubbly?

That would probably be the cockpit of the Concorde, somewhere over the Atlantic Ocean between London and New York. I was lucky enough to be invited up to meet the crew (times were different then) and a flight attendant brought me a glass of Champagne. The crew didn’t join me in that, (things weren’t THAT different) but I was allowed to stay for the landing at JFK. A real treat, to say the least.

Which is your favourite Champagne or sparkling wine?

It has to be the Poulton Hill Estate sparkling wine which is made very near to where I live in the Cotswolds and which I only discovered last year. They’ve won all sorts of awards for it, but to me it is the taste of an English summer, a rare and wonderful thing!

What does Champagne mean to you?

I’m ducking out of this multiple choice by saying all of the above.
A glass of bubbly is so often the cornerstone of a happy event. Any happy event.