Can too much Champagne give you a Saw Head? 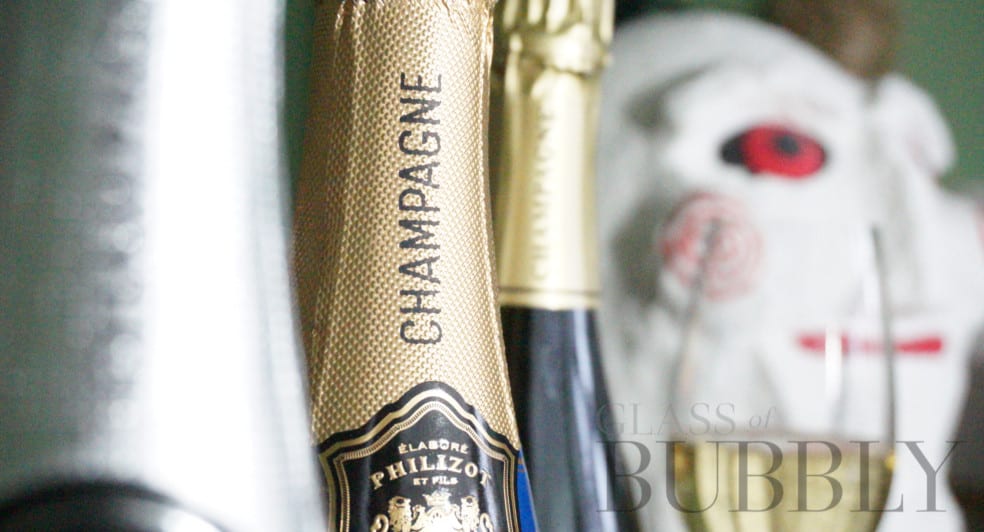 I’m sure that many of us will have suffered from that hangover from hell and ‘never again’ we repeat to ourselves the early hours of the morning after as we cope with nausea and dehydration.  Alcohol if over indulged with can lead to many a sore head and of course too much too often is damaging to our health.

Ethanol is the main culprit for hangovers which is the ‘toxic chemical that works in the body as a diuretic, which means it makes you pee more and you can become dehydrated as a result. Dehydration is one of the main causes of your hangover symptoms’. Drinkaware.com

Many reasons can lead to heavier hangovers such as mixing drinks (especially white and red wines), too much high sugar alcohols, darker spirits such as bourbon whiskies and also for many, fizzy wine can also be both a quick route to becoming tipsy and a wicked ingredient for a sore head the morning after. The inflammation of the brain from too much alcohol in the blood system is the reason many of us will suffer from that unpleasant headache during a hangover as well as the dehydration.

Though obviously a higher alcohol drink will get you drunk quicker, Champagne and sparkling wines also have this desired or not so desired effect. The reason is simple in that sparkling wines contain carbon dioxide which has an effect on increasing the permeability of your biomembranes which translates as letting more alcohol into your bloodstream at a faster rate say compared to still wines. Champagne can lead to hangovers and headaches

Can too much Champagne give you a sore head?

The answer is of course yes. Too much Champagne and especially if drunk too quickly will lead to a fast build up of alcohol in your bloodstream causing hangovers and headaches. Reports also show that Champagne has a stronger effect on getting you drunk faster and suffering from a large hangover along with other sparkling wines such as Prosecco and Cava.

“Dare I say that I am an expert in drinking Champagne and at times over indulged in some very fine examples that needed full exploration. I, of course, offer the advice of not overindulging though if a day / night ahead will involve a few glasses of Champagne then I always opt for a milky tea / glass of milk beforehand so to help the stomach with cancelling the acids from the wine. When it comes to bedtime I will make sure I have drunk plenty of fluid and usually a cup of tea (just be prepared to be up a few times during the night visiting the bathroom).” Christopher Walkey