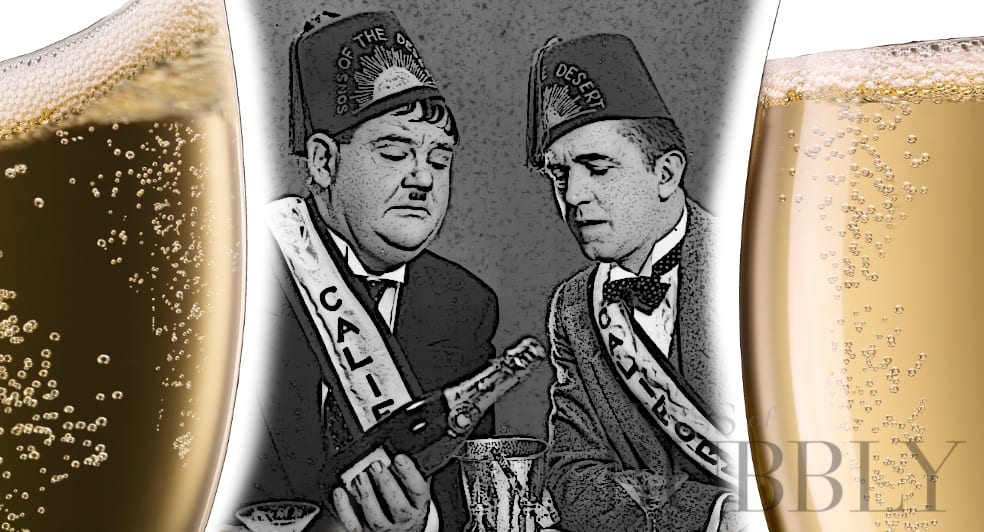 When it comes to fizz in the movies it can usually be assured of being Champagne. When those special on screen moments occur and a glass of bubbly or two is required then no less than a recognised Champagne label will do.

Over the years there have been many guests and sponsored appearances for Champagne labels in classic movies that sometimes pass us by without notice though some for sure will be highly famous for their roles. Let us take a look at 10 classic movies that featured Champagne:

There are of course countless other films and television episodes that featured Champagne, it is hard to get them all within an article showcasing just ten! It is always worthwhile looking out for Champagne labels next time you watch your favourite shows and films, you will be surprised how many times the ‘king of wines‘ make guest appearances!